You may recall in December 2018 an apprentice carpenter fell over three metres onto a concrete surface from the first floor of a residential building.

SafeWork SA investigations identified that had a safe work method statement and pre-start checks been undertaken in relation to controlling the risks of working at live edges, that the incident with the apprentice could have easily been avoided.

The company failed to identify the risk of falls and no fall protection had been installed prior to the work task being undertaken.

The company was charged with failing to:

The company pleading guilty, and received a 40% discount, but the total fine cost this company $90,000. In addition to this, the Director / Supervisor was fined $21,000 plus costs.

According to SafeWork SA data, 40 files have been opened since 1 July 2021 associated with incidents involving excavation work.

Two separate incidents have occurred recently resulting in workers being trapped when trenches have collapsed.
Of the 40 files:

The Team from PEER 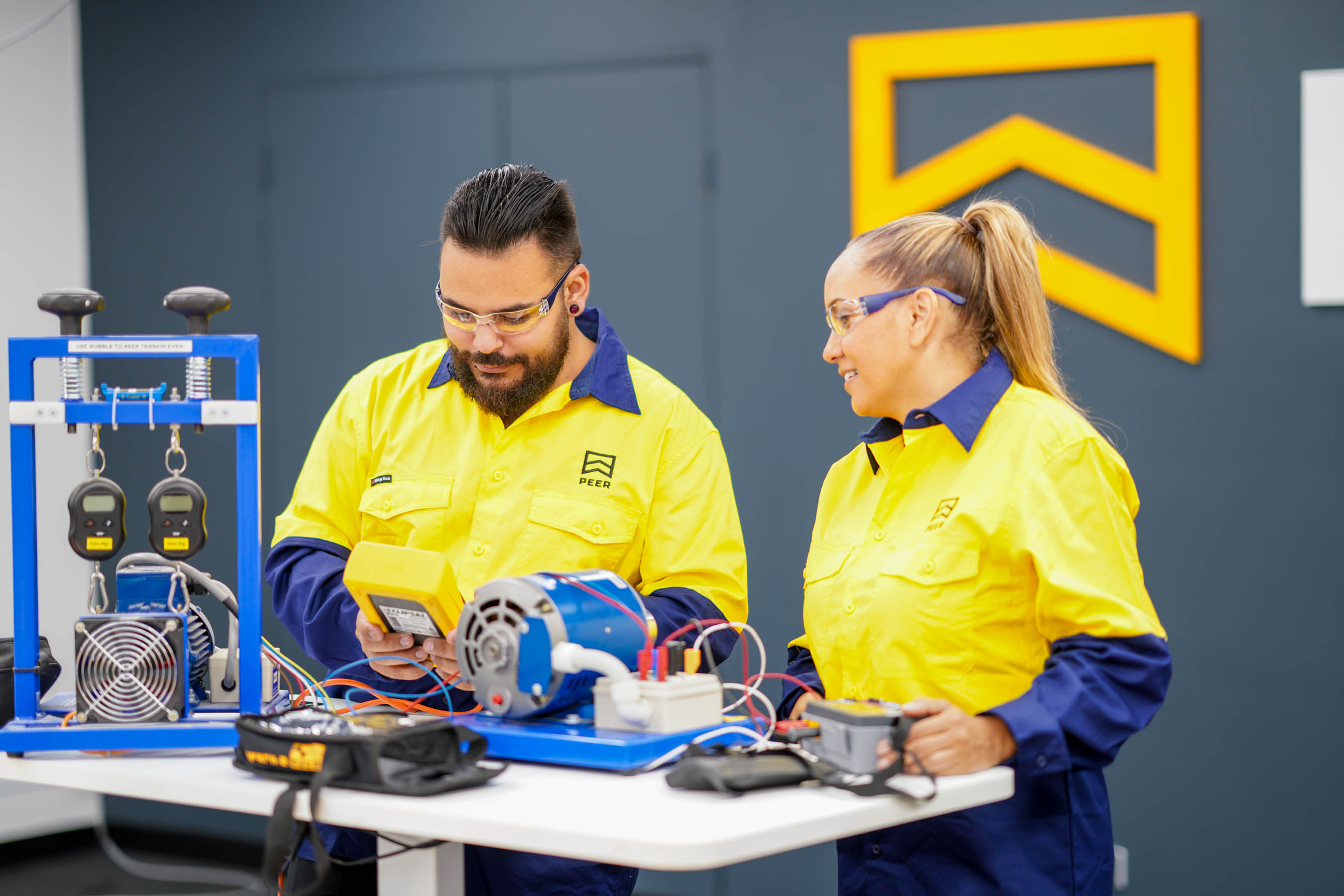